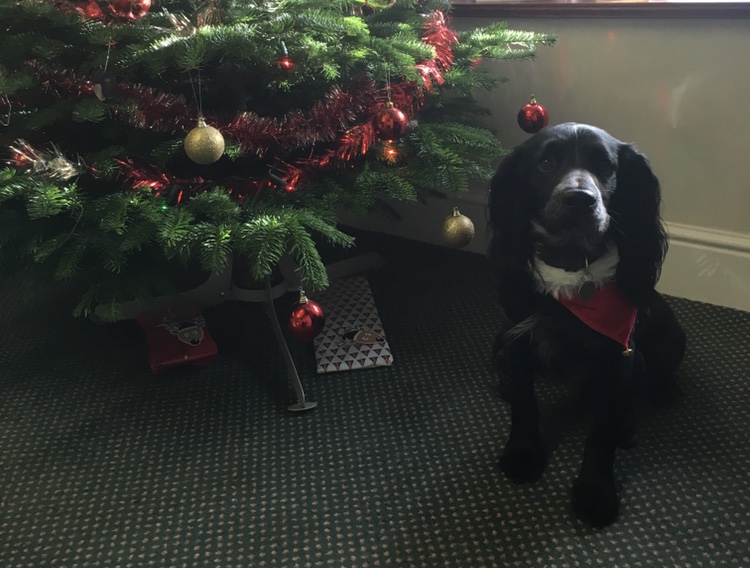 2019 has, quite literally, flown past.  I started the year working the last three months (of seven and a half months) of my notice period and, in February and March, overlapping my new contract work (non-competing) after a week long training course in London.  In planning said overlap, I foolishly thought my last few weeks would be quiet but in that time I completed around eighty residential valuations as part of the Help to Buy Scheme – it was, to say the least, a very busy time and I was quite relieved when April arrived.  I also started the year by becoming one of the youngest Fellows of the RICS.

April to September – I was officially the Director of Eldnar Consultancy but couldn’t shout about it and professionally kept a low profile to comply with my non-competition clause but thankfully I did a large volume of planning work all over the Midlands, South East and into London which was a steep learning curve and gave me even more experience.  I was also able to take some clients with me which was fantastic.  I worked with professionals to build my website, create content and my best friend Laura (handily a photographer!) took original imagery for me to use in the site and marketing material.   In September I found out I had been shortlisted for the RICS Young Surveyor of the Year Awards in the Land category.

October came and I launched my website, got back into networking, hosted a table at the Worcestershire Business Luncheon and lots of people “found me” again as I updated all my contact details across the relevant professional bodies.  November – I was announced as the Young Surveyor of the Year Awards (Land) Winner – 2019 at an awards ceremony in London.  I also attended the RICS Fellows Reception at the RICS headquarters in Parliament Square, London.  The “coverage” off this has been fabulous within the press and across social media.

December – A month I expected to be quiet but was surprisingly, not!  Despite this I am finishing for Christmas up to date, with new projects lined up for 2020 which is a nice feeling.  I’ve also just approved the wording for a write up about me, and my award, in the January edition of the Farmer’s Club journal which will be lovely to see in print!

In August 2018, when I decided to “go solo”, I could never, ever, have imagined the year I would have in 2019 and I believe this is just the beginning.  There are so many people, friends, companies etc., who have made it happen from photography, IT and websites to design and creating a brand and they deserve a medal for me being picky and not letting things go.  Then of course there are my fabulous parents, Lisa and Frank, my biggest cheerleaders (with mum being the self-appointed Eldnar merchandise department) – I will never, ever, forget the look of shock and worry on my Dad’s face when I said I was going to leave a partnership and go solo but they trusted me, and knew I had a plan (as far as I could at that stage!).  Their support has been nothing less than incredible and I would never have had the guts, or ability, to be where I am today without them.

Overall – 2019 has been pretty amazing and I think it is sometimes so important to reflect on how far we have come and what we have achieved. In the last two to three weeks some great opportunities have presented themselves and I am working with the relevant people to make them happen, all will be revealed! In 2020 I want to deliver more talks and training and will look to mentor a few APC candidates where I can.  Of course, I plan to grow Eldnar Consultancy that little bit further but enjoy it in the process.  I have lots of ideas which will no doubt be refined into one of my many notebooks, over Christmas with a glass of wine!

I will be working up until 1pm on Monday 23rd December and will formally “re-open” for work as normal on Thursday 2nd January.

So from me, and my Chief Office Assistant, Moose (pictured) – Merry Christmas and All the Best for 2020!