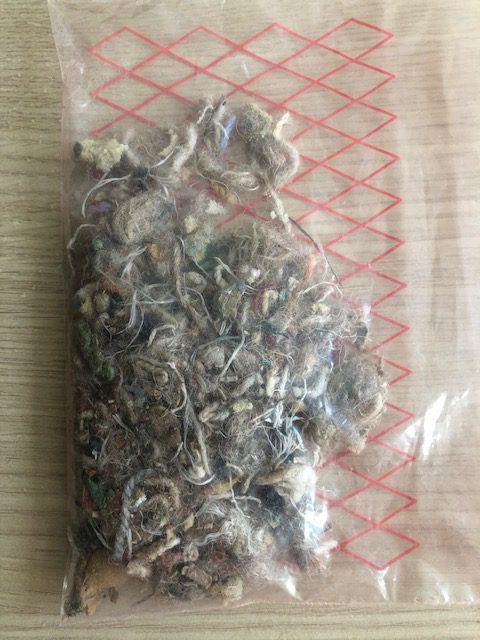 Further to posts earlier this year Lisa has, since January, been chasing for a response on the position as to use of carpets (waste) in existing equestrian arenas.  Several emails later (since January!) we have just had this response:

“There is no requirement at present for existing surfaces containing waste carpet to be removed and replaced.

I understand there are circumstances where good quality surfaces are reused, but other surfaces may ultimately need to be disposed of, for example via Energy from Waste or landfill. Given the presence of carpet, those types of surfaces shouldn’t be, for example, spread to agricultural land.”

Hopefully this provides some clarification for those, with existing waste carpet surfaces, who were particularly concerned.