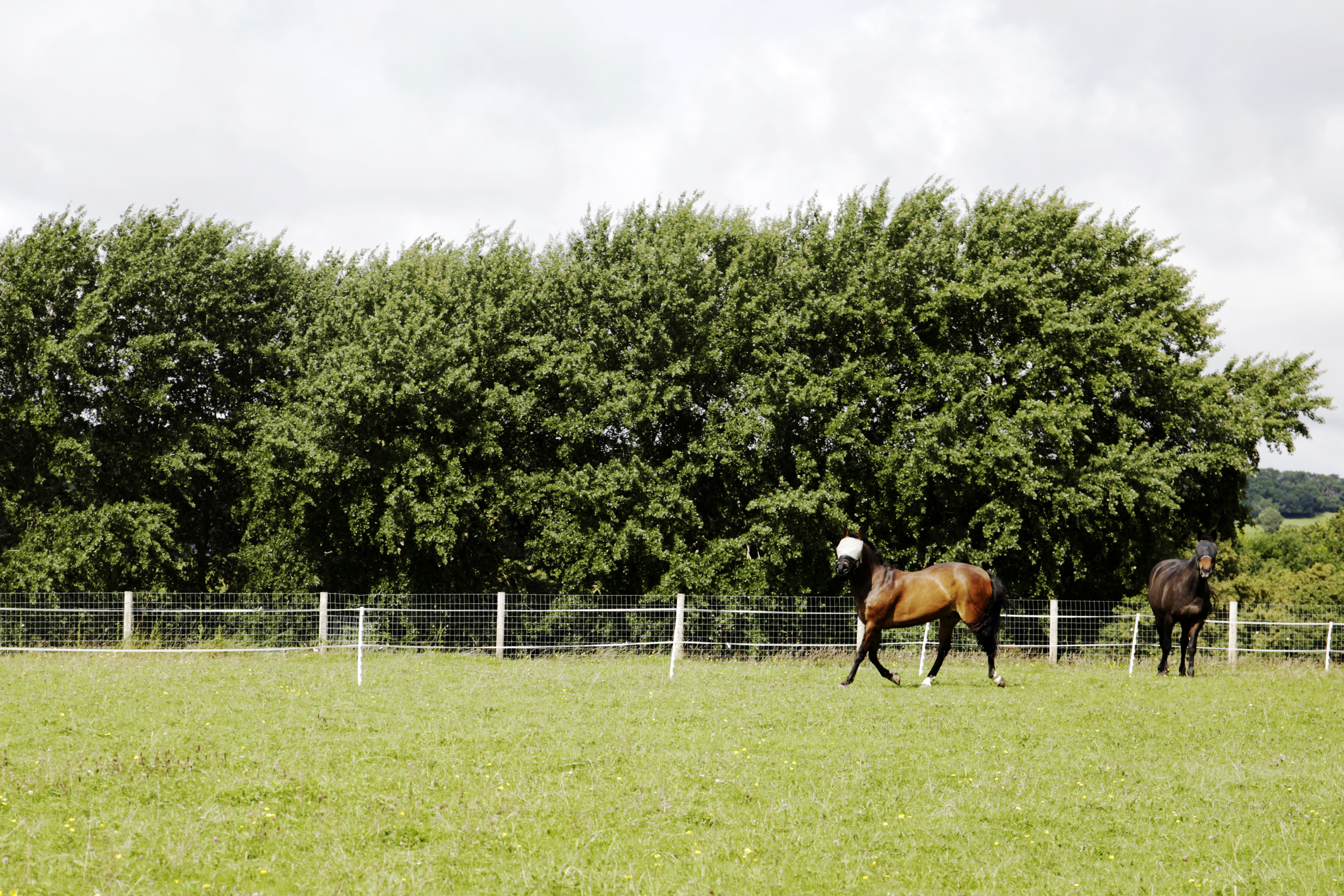 Back in February I went to visit a farm which had diversified very heavily into a commercial equestrian centre along with varying commercial units.  The client had been given my details by another local (farming) client and she initially wished to seek planning consent for some additional stables (three blocks of six) as well as a new building to provide toilets, a restroom (first aid room/welfare facility) and a washdown/solarium for horses on site.  Once I got to site we also discussed converting part of an existing steel framed (agricultural) building into a dog training/care facility for a new business venture.

The site was not completely straight forward due to its location in the Green Belt as well as being on the edge of an Area of Outstanding Natural Beauty (AONB).  It also had negative planning history in the form of a dismissed appeal for broadly similar equestrian facilities in 2015.  Reviewing the site history is important as well as keeping half an eye on what has actually happened on site compared to the site history as it really can dictate how proposals are best approached.

Having checked the site history I found that the existing stable blocks had been secured via a Certificate of Lawfulness in 2010, however, they had since had steel frames put over them to create a covered walkway and storage- around each block.  The client wished for the new stable blocks to match what was there already, however, as they (the steel frames) did not benefit from consent (and were within the enforcement window) there was also a need to regularise these too to avoid potential issues.

The client followed my advice and allowed me to submit a retrospective application for the steel frames over three stable blocks (eighteen stables in total) and, from there, my instructions evolved into several applications… presentation and justification of the proposals was key given the Green Belt and AONB.  Timing of the submissions was also important.

Off the back of this visit and work undertaken since February, six new planning consents have been secured on this site:

All of the applications went through relatively smoothly with active engagement from the Council and were more or less determined on time.  Conditions have been discharged for landscaping consents where relevant with conditions relating to lighting still awaiting determination.  Submission of further information for the last two applications was avoided through engagement and submission of landscaping plans within the application period enabling the applicant to start without further planning work.

With around eighty horses currently on site the above facilities will enable the applicant, and her family, to continue to develop their businesses from the site and enable the diversified farm to go from strength to strength.  This is especially so in light of similar facilities closing to the public within the area, allowing them to take advantage of a gap in the market which has arisen.

Overall the client was delighted and said: “In my 36 years in business Eleni is the best planning consultant I have ever had, quick to respond and gets the job done, extremely helpful, honest and efficient, she knows what to do and when.  I could not recommend Eleni enough, I heard about her from a friend who was singing her praises.  I contacted Eleni the next day and so far she has helped us with six applications, saved us money and time where possible.”

The above is an example of how we can dynamically respond to client needs if we find issues on site or with site history.  We can work out the best approach and timescales and change and/or add to the initial approach agreed if objectives change (or expand!) once we have initial instructions.  We really can cover a range of planning matters and firmly believe the devil is in the detail.  With an equestrian background we are well placed to deal with sites such as this so, if we can help you with something similar, get in touch for a chat!