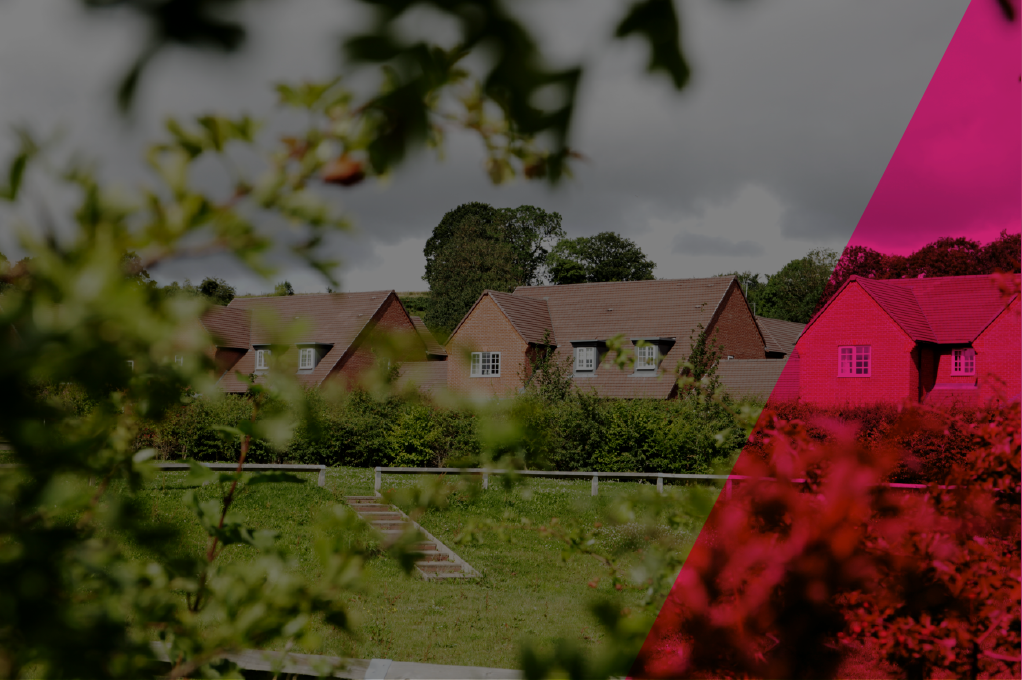 “Other Considerations”… The Fallback…

It’s been a whole month since I did a news post or update… the weeks are flying by despite the world we are living in being slightly strange with a second, albeit slightly softer, lockdown!  I’m grateful that I seem to have plenty to do.  Having seen a few common themes in my work the last few weeks I thought I would do a quick note about fallback positions.

The starting point for the determination of any planning application, or appeal, is the Local Plan in accordance with S38(6) of the Planning and Compulsory Purchase Act 2004.  The potential exercise of permitted development rights or an extant/current planning permission, or the resumption of a lawful use, is often claimed as a ‘fallback’ position that justifies (or helps justify) a proposal. In such cases they are considered as a material consideration or an “other matter”, if at appeal.

Various court cases have considered the concept of a fallback development as a material consideration.  In Gambone v SSCLG a two-stage approach was set out, where a determination must first be made concerning whether the fallback position is a material consideration, before weight is determined.  This case law sets out two key questions: “the real prospect” test and, if there is greater than theoretical possibility, a question as to what weight the fallback position should be attributed.  Planning judgment is to be exercised by the decision maker as to whether there is be a “real prospect” of a fallback development being implemented.  There is, for example, also no legal requirement for a landowner or developer to say precisely how any available permitted development rights would be utilised.

Within proposals, if you intend to utilise a fallback position as a departure from the Local Plan it is key to include with your application (or appeal) information on the nature and content of the alternative uses or operations.  The information needs to be sufficient to enable the necessary comparison to be made.  It should also evidence the likelihood of the alternative use or operations being carried out or carried on.  Copies of plans, consents, Certificates of Lawfulness, where applicable, should be provided and things such as building regulations sign off (to demonstrate commencement of a consent, and thus intent) have all been useful at appeal and with varying Councils.

Submissions need to actively consider and address whether the fallback would be significantly more harmful than the appeal scheme or whether the effect would be similar or less harmful.   It then needs to go on to consider whether this a sufficient justification for a proposal which would cause harm, particularly if the degree of harm would be similar.  It is not enough to state that something could be done, for example, under permitted development when it is clear that the applicant has absolutely no intention of implementing such rights.  Similarly planning consents which are live, but close to the time limit for commencement with pre-commencement conditions outstanding, will weaken a fallback position over something with all conditions discharged, a building regulation sign off for the start and thus an extant consent.

So, overall, today’s point to take away from this is, in my opinion, that fallbacks need to represent a real alternative for the applicant and there needs to be a consideration of the weight that alternative is given in the determination of your proposals.  As with all applications it is key to consider the entire picture, including site history, and evidence everything which you state or rely upon as part of your submissions (the latter particularly important if within an appeal).