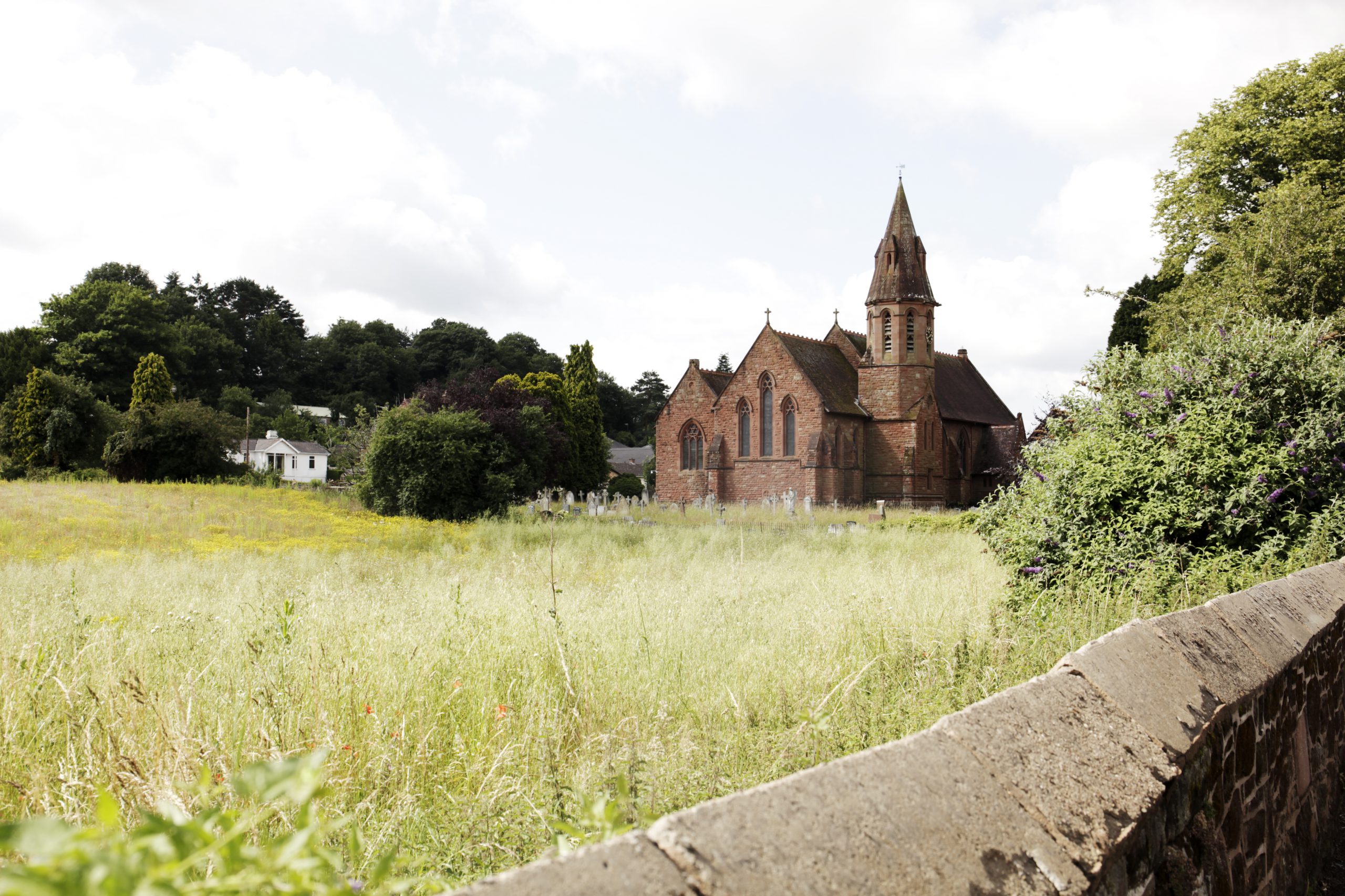 In the last few weeks I have had several discussions with people regarding ransom strips.  Strips that can either unlock or prevent access to neighbouring land which could have development potential (or a general requirement for access).  These are not uncommon and, if buying sites, you would be well advised to get your solicitor to triple check none of these exist. They can be costly and could prevent access to a site altogether! If you own one? Take steps to protect and register it with the Land Registry so it doesn’t get lost.  There are always two sides to the story on these bits of land.

Such strips of land are often referred to as “ransom” strips and case law such as Stokes v Cambridge Corp (1961) is widely quoted as having established the principle that a ransom strip was worth a third of the increase in value of the benefitting land. This was due to the opinion of the Lands Tribunal that regard should be had to the common ownership of both the ransom strip and other land in the area. In light of the above there is a misconception that the appropriate portion to be paid for access in “ransom” cases is automatically one-third when it does, to a large extent, depend on the facts but it also depends on the position of the parties.  There is other case law where the Lands Tribunal awarded 50% of the increase on the basis of there being one practicable access so the facts of the case, and available options, can create a different view.

Despite this such an approach (that of a third) is still only a guide and in many cases the value is whatever can be agreed. Whilst they do differ in size their potential, and purpose, is the same. Owning a ransom strip can be valuable as ownership does not mean an agreement has to be reached.  Each one needs to be considered upon facts of the case that on one side the owner of the strip is a willing seller, for a proper price, and on the other side the potential purchaser is a willing buyer, but not at a large ransom.

A balance would usually be found but only on the basis that the value cannot be unlocked without the agreement of the parties so any benefit should be shared in some way, shape or form.  Ultimately the deal has to “feel right” to both parties – negotiation, science and rationality gets one so far.

There will of course be a lower limit.  Such a strip will always have a value as it is providing access to a site but it has to be considered that if the ransom was so high that it ate into profit, and thus was in danger of making the scheme unviable, it simply would not be implemented by a developer.  So, by demanding too high a ransom, the scheme would not go ahead and neither party will benefit.  It falls to the parties to be accepting in that there is a price to be paid, but to obtain anything the strip owner must be realistic in their valuation.

Valuing such strips can be complex calling upon a combination of residual and comparable style valuations to work out the value of the site as well as understanding the costs in achieving this.  There is also a planning element in understanding what consent could be, or has been, granted as well as a consideration as to whether that consent could be changed or altered (thus changing site value) in the future through a Local Plan review, change in policy or similar.  This can even take into account unlocking access to further blocks of land beyond this in the future.

The above is a brief summary, as an example, as to some of the more complicated valuations my profession become involved in as valuers. This one, however, is one which I firmly believe can benefit from my qualification as a Chartered Surveyor, Registered Valuer and a Chartered Town Planner due to the extensive overlap between the disciplines and the level of understanding required….